Deutsche Auto Parts is the result of a car enthusiast who built his passion into a career. For some of us cars are a hobby passed down from generation to generation, but for Paul Barrett the affection for cars was innate. Growing up in New Jersey, Paul became saturated in car culture through his high school friends. The area is particularly well-known for its Euro car club presence, specifically Volkswagens. As a result, Paul purchased the car that would shape his future: A black Mk4 GTI.

Before completing his first year as a psychology major, Paul traded in his textbooks for technical know-how at Lincoln Technical Institute. Paul’s attunement for cars quickly became apparent. He graduated top of his class at Lincoln, and again top of his class at the Volkswagen Academy Technician Recruitment Program (VATRP). After 3 years as a technician at Keffer Volkswagen, Paul yearned for more than just turning wrenches. Realizing a future in the Parts Department at Keffer VW, Paul took on a role as a Parts Consultant. In a short 8 months, Paul moved from employee to Parts Manager.

In an era well before Amazon Prime, Paul saw an opportunity in online sale and founded KefferVwParts.com. The site offered parts for every VW model from Beetle to Passat, all at discounted rates. Presence in forums such as VWVortex.com helped get online sales going, but low prices and exceptional customer service were instrumental to Paul’s success. Paul’s work to develop an online parts shop drove Keffer VW to the #1 dealer in the nation for VW accessory sales, smashing all objectives sets by Volkswagen of America.

After his success as a Parts Manager, Paul decided it was time to do things on his own. In his words, “You don’t move forward by stopping to stare back.”  Deutsche Auto Parts opened its online doors in July 2012.

More than 5 years later, we at Deutsche Auto Parts serve the VW and Audi community with discounted parts and great customer service. We specialize in Genuine VW and Audi parts, including Imported European-only market items. Our replacement parts include brands such as Bosch, NGK, and Pierburg with brands being added daily. We also offer performance parts from Volkswagen Racingline (VWR), Unitronic, GoFastBits, Black Forest Industries, H&R, Bilstein, Forge Motorsport, K&N, Stoptech, Southbend Clutch, ARP and many more! Whether its maintenance or performance on your VW or Audi, DAP has you covered!

When DAP was founded, the goal was simple: offer high quality VW and Audi parts at a great price. However, we quickly realized we have so much more to bring to the table! On July 2014, we released our first YouTube video on how to install Audi R8 ignition coils on a 2.0T CC. This lead to a revelation: Paul could apply his technical expertise to deliver helpful, interesting, and money-saving DIY videos to the community.   DAP VW and Audi YouTube Videos

“We could actually help people and show them something that no one has taken the time to show them before. That can be anything from a DIY that we make, to a technical article, or even a video we sponsor to have a VW Mastertech share his knowledge. We, as experienced auto enthusiasts, take our years for granted and I want to make sure we don't do that here. I remember my first mod on my brand new MK4 GTI. I was so proud after installing a cold air intake, a job that should have taken 30 minutes, but took me 2 hours. While that install might seem insignificant to some, I feel like that is the gateway into being an auto enthusiast, and I really wanted to be a part of that.” – Paul Barrett, Founder

After years of requests from customers DAP has opened a shop.  They understand that VW and Audi Enthusiast are looking to bring their vehicle to a shop they trust.  Having peace of mind that the shop you bring your Volkswagen or Audi to is trust worthy is extremely important.  When coupled with many years of experience and fair pricing they have a winning combination.

Deutsche Auto Parts is made of seven employees who work full-time to bring the best customer experience possible. We constantly strive to provide better prices, better customer service, and more content. We know that if we deliver all this value to the VW and Audi community, they will back us by showing their support of our business, and if not, then maybe we haven't earned it yet.

From all of us at Deutsche Auto Parts,

Thank you for taking the time to read our story! We appreciate it very much! 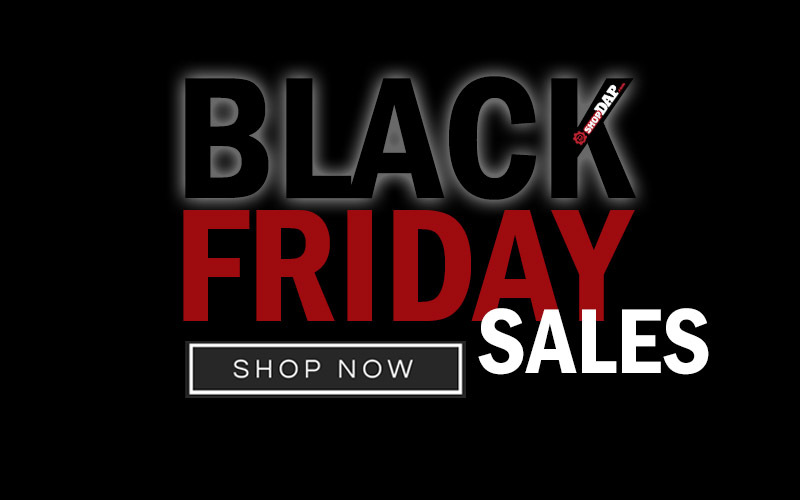